A huge lottery payout is being used to “protect the living and watch over our own future,” a move that’s been called exceptionally generous.

The €200m EuroMillions jackpot has been used to set up an environmental foundation which will protect forests and boost biodiversity.

But the man behind the environmental philanthropy doesn’t want any recognition, instead choosing to remain anonymous

“My dream has never been to acquire boats, castles or other sports cars, it is to be useful and to give meaning to this money, with maximum positive impact,” the man, known as Guy, said in an open letter.

Guy has named the foundation Anyama after a city in Ivory Coast. He is understood to have lived there, though nothing more is known about his connection with the west African country.

Guy, who has been identified by French media as a retiree living in the south of France, won €200m in December 2020.

He said that he only used to buy lottery tickets during “important jackpots,” with the sole aim of devoting the biggest part of any potential victory to the creation of a foundation that would support environmental protection.

After his win, he immediately expressed the desire to use the money for the greater good, as he writes, “The Anyama endowment fund is the result of an imperious desire to act for nature and human beings that I have had for years.

“Above all, it is the expression of a conviction that I want to share with as many people as possible: giving makes people happy, and constitutes a tremendous lever for transforming indignation into concrete and useful actions.

“So that’s what I’m doing today by creating Anyama, which acts for the benefit of the common good of all, with one watchword: protect the living.”

Inspired by one country, Ivory Coast

Ivory Coast has inspired the foundation’s purpose, although Anyama’s efforts will focus on France (mainland and overseas territories).

“During my life, I have witnessed in Ivory Coast the incessant passage of trucks loaded with cut trees in the forests of Burkina Faso, formerly Upper Volta. This ballet of trucks marked me a lot, indignant,” the man wrote in the statement published on the foundation’s website.

While the team working for the foundation is well documented on the website, the name of its founder remains a mystery. The man told French newspaper Le Parisien that his plan is to continue living “peacefully” and as discreetly as he can.

“The gain was already exceptional, but to do a work of generosity of this proportion is quite exceptional,” she added. 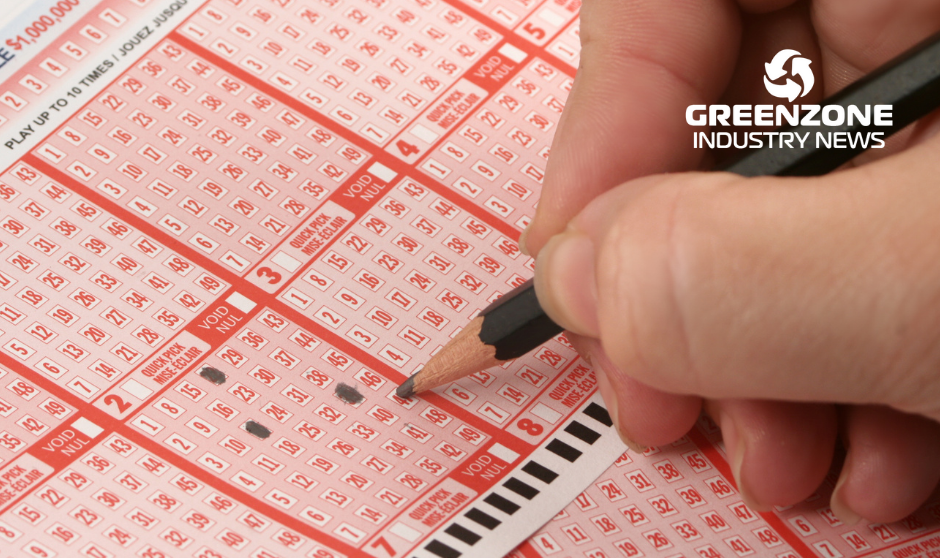