UK’s Best Green Supermarkets According to Which?

Which? collected supermarket data from published reports and gathering information from the companies directly. It then analysed them all together to compare the sustainability of the UK’s eleven biggest supermarket chains and find out which were the UK’s best green supermarkets.

According to Which? Lidl scored highly for its low greenhouse gas (GHG) emissions and targets, while Waitrose did ‘consistently well’ across all the categories: GHG emissions, plastic use, and food waste. Lidl and Waitrose came in the joint top position with a score of 74%.

“Lidl impressed with its low GHG emissions intensity – how many tonnes of carbon dioxide equivalent it emits per million pounds of revenue – and its aim to become carbon neutral this year,” Which? said.

It also scored well on plastics, with a high proportion of its own-brand plastic being easily recyclable, although it did less well when it comes to food waste.

Waitrose scored well across the board, with ‘reasonable’ GHG and food waste scores, and it uses the least plastic compared to the number of items sold, measured as tonnes of plastic placed onto the market per million packs of groceries sold.

Asda and Sainsbury’s tied in third place, three percentage points behind the leaders.

The sheer size and dominance of the big supermarkets mean they have a big impact on the environment, Which? says, through powering their shops and refrigerators, operating delivery vans and depots, packaging their products and handling their waste.

“We know that the biggest issues for shoppers are the use of plastic packaging and the impact of food waste, while experts generally agree that greenhouse gas emissions pose the greatest global environmental threat,” Which? said.

It looked at all three issues to see exactly how the supermarkets compare.

“We weighted GHG emissions as 50% of a company’s total score. Food waste and plastic usage make up 25% each of the total. Out in the cold: Iceland Iceland finished at the bottom of our rankings, performing worst on greenhouse gas emissions by some margin.”

This may be due to the high proportion of frozen food it sells, Which? said, as it takes a lot of energy to keep products cold throughout the supply chain, from manufacturing to warehouses, stores, and delivery vehicles.

It does, however, buy 100 percent renewable electricity for its UK sites. Iceland also uses the most plastic relative to the number of items sold, and received a relatively average score for food waste, resulting in a total score of just 29% overall.

If you would like to learn more about how we can help you with your company food waste, click here Managing your food waste. 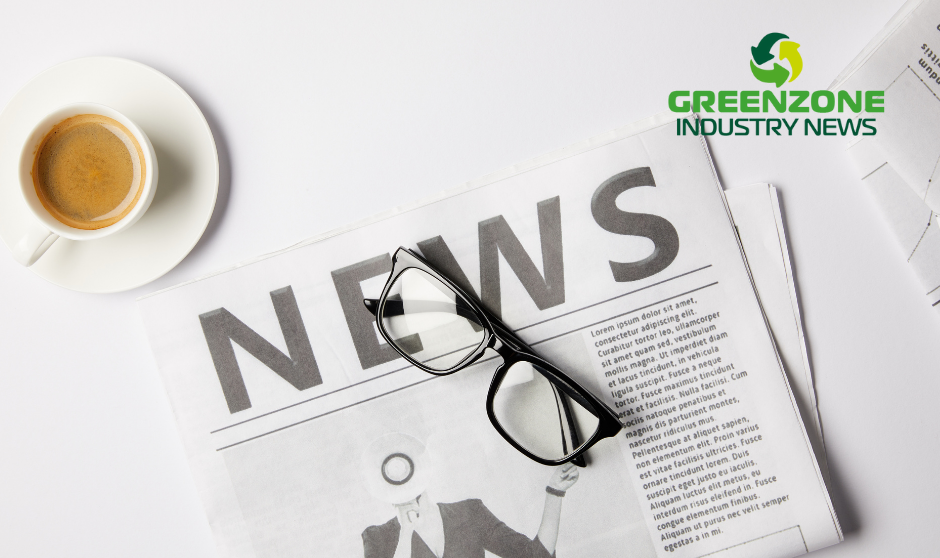