Following Truss being confirmed as the UK’s Prime Minister, she began a broad reshuffle of cabinet positions. This includes the appointment of Ranil Jayawardena as the Secretary of State for Defra.

Following Truss being confirmed as the UK’s Prime Minister, she began a broad reshuffle of cabinet positions. This includes the appointment of Ranil Jayawardena as the Secretary of State for Defra.

Policy and External Affairs Director at CIWM, Lee Marshall, said: “CIWM welcomes Ranil Jayawardena as Secretary of State for Environment, Food and Rural Affairs. There is a need to regain momentum on policy changes such as DRS and Consistent Collections, and the Minsters’ first priority should be to release the Government’s response to the consultations that took place last year.

“Alongside packaging EPR, these changes will set the policy context for household and commercial collections for the next decade and beyond and must be progressed so we can see the Government delivering on its promise of embedding full producer responsibility.”

Jayawardena was re-elected in the 2017 and 2019 general elections. However, before serving as an MP, he was been appointed by the Speaker of the House of Commons to the Chairmens’ Panel. He also served as a member of the International Trade, Home Affairs, Procedure, and Arms Export Controls Committees.

He was also made Deputy Chairman of the Conservative Party in February 2020 by then Prime Minister, Boris Johnson.

Alongside wide-ranging appointments across the cabinet, Jacob Rees-Mogg (pictured right) has been appointed Secretary of State for Business, Energy and Industrial Strategy (BEIS).

Rees-Mogg was previously Minister for Brexit Opportunities and Government efficiency in the Cabinet Office between February 2022 and September 2022 and was Lord President of the Council and Leader of the House of Commons from July 2019 to February 2022.

One of the items in Truss’ inventory is a letter from the Climate Change Committee (CCC) and National Infrastructure Commission (NIC). In the letter, the CCC and NIC set out what the organisations call the “positive case for action on energy efficiency, low carbon heat and renewables in the face of the current cost of living crisis”.

The letter also explains the organisations’ joint positions on issues such as energy security, fossil fuels, and the role of infrastructure in delivering Net Zero.

Amongst the recommendations from the CCC and NIC in the letter was for the Government to provide and promote a comprehensive energy advice service, deliver a working market-based mechanism for low-carbon heat, and develop credible policies for energy efficiency in buildings.

Lee Marshall, Policy and External Affairs Director, said: “CIWM has always had a close working relationship with Defra, and we look forward to building on that with these new appointments.

“The resources and waste sector are at the heart of the circular economy and we want to help Government move the UK towards a much more circular way of thinking. The Resources and Waste Strategy was a bold statement of intent, and we hope that Defra will now be focused on delivering on this plan in order to move the world beyond waste.” To see waste differently

Marshall also said that CIWM would like to see progress on the review of the WEEE and batteries regulation that “was promised”, as well as discussions on the role the sector can play in easing the energy crisis that the country is currently facing. He continued that CIWM wants to support the department to work with others, such as the Infrastructure Committee, to explore options for heat networks and other areas that could help ease the energy squeeze.

“We also want to explore the current policies around the definition of waste, building on the recommendations from the recently released Presidential Report from current CIWM President, Dr Anna Willetts.

“Changes in how materials are defined as waste will help embed the circular economy, making it easier to keep resources in economic use. Amongst a range of other issues, CIWM would like the ministers to engage in the process of decarbonizing the off-road plant the sector needs and moving away from red diesel towards other energy sources, such as hydrogen.” 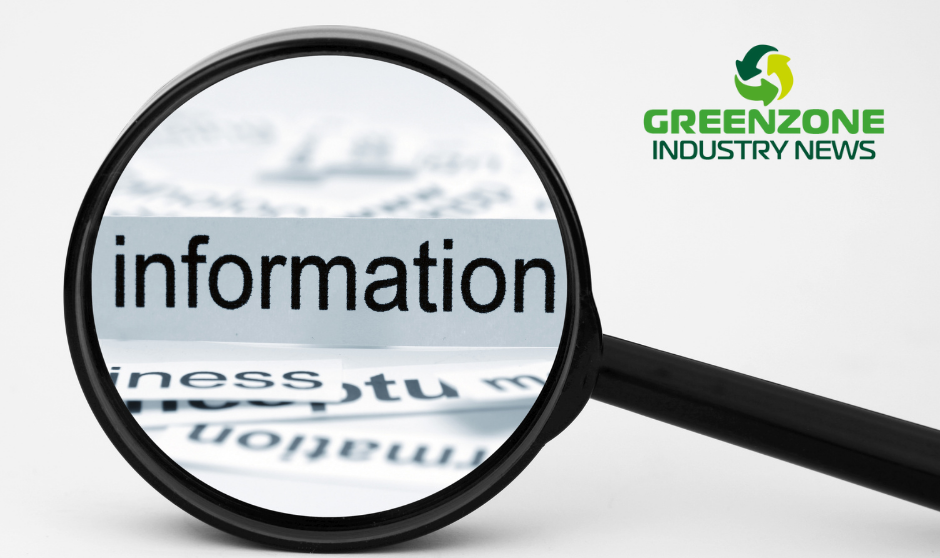