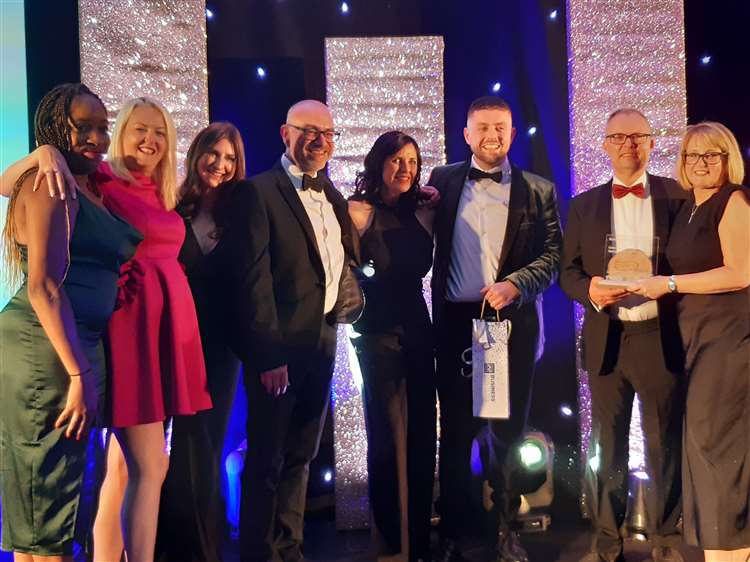 Greenzone attended the Newark Business Awards held at the Newark Showgrounds last week. These awards bring together the best businesses in Newark, to recognise their fantastic achievements over the last 12 months and we’re delighted to have won Business of the Year. As a local family business, we’ve been through a lot of change following […] 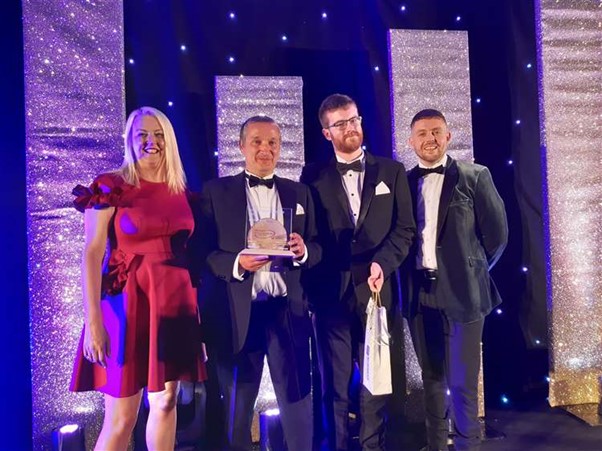 Environmental Champion Winner 2022 This was the first year that Greenzone attended the awards as well as sponsoring a new award, “Environmental Champion”, which recognised businesses in the Newark area who had made significant steps to create a sustainable business that had far reaching impacts on the local community. Hill Holt Wood  Judging this category […]

The waste industry in the UK is incredibly complex, with high levels of sub-contracting, multiple service providers and jobs that attract low-skilled temporary workers, making it particularly vulnerable to infiltration from organised crime syndicates profiteering from modern slavery. The impact of Covid-19 has exacerbated some of these issues and it is up to us as […]

OPRL, the UK’s world-leading resources and recycling not-for-profit, is today (8 September) launching its #MakeItEasy campaign, spearheading a broad coalition of brands, retailers and organisations campaigning to ensure the benefits of its existing world-class labelling are not undermined by a free for all in label design, confusing consumers and reducing effective recycling.. As the Environment […]

Textiles 2030 is WRAP’s new ground-breaking, expert-led initiative, harnessing the knowledge and expertise of UK leaders in sustainability to accelerate the whole fashion and textiles industry’s move towards circularity and system change in the UK. Textiles 2030 has already secured commitment from numerous brands and retailers, re-use/recycling organisations and affiliates. The first major high-street names […]

The new survey findings suggest people want the government to do, and spend, more on the environment, with 80 per cent believing the government should be responsible for dealing with environmental issues. 62 per cent said they want higher government spending to address them. The survey found that people believe they can do more, too, […]

First of its kind Online Repair Directory launches in Wales

As a successful recipient of the Welsh Government’s Circular Economy fund, the Repair Directory was developed by lead Council, Blaenau Gwent County Borough Council, working with Resource Efficiency Wales and The Restart Project. As per the original London based Repair Directory, the user can input their postcode/area into the online platform, along with other selectable […]

The idea was born over trays of sushi. Felix Böck, then a PhD student at Canada’s University of British Columbia, was venting his frustration over the scant interest in his proposal to use waste wood from demolition and construction sites. How, he wondered, could he convince people that there’s no such thing as waste, but […]

Amsterdam is a bicycle-loving metropolis. Around 60% of trips around the inner city are done on a bike, making its claim to be an environmentally-friendly capital substantial. Their Green Coin Initiative further bolsters that assertion. Starting off as a pilot project in Amsterdam’s Noord District, residents are rewarded for recycling their plastic items with green […]

Recycling robot for your home

We all want to recycle more but doing it can be an annoying chore sometimes. Now, there’s this Lasso robot that can help save you time, while helping to save the planet as well! Lasso, a new start-up, introduced a nifty robot capable of accepting, identifying and preparing recycling materials. Just drop something in the […]

Defra is currently consulting on measures to increase consistency in the materials collected for recycling. It expects expect the reforms, including the separate weekly collection of food waste, to impact upon necessary collection infrastructure. The call was issued as part of Defra’s revised Waste Management Plan for England, published today (27 January). Local authorities who […]